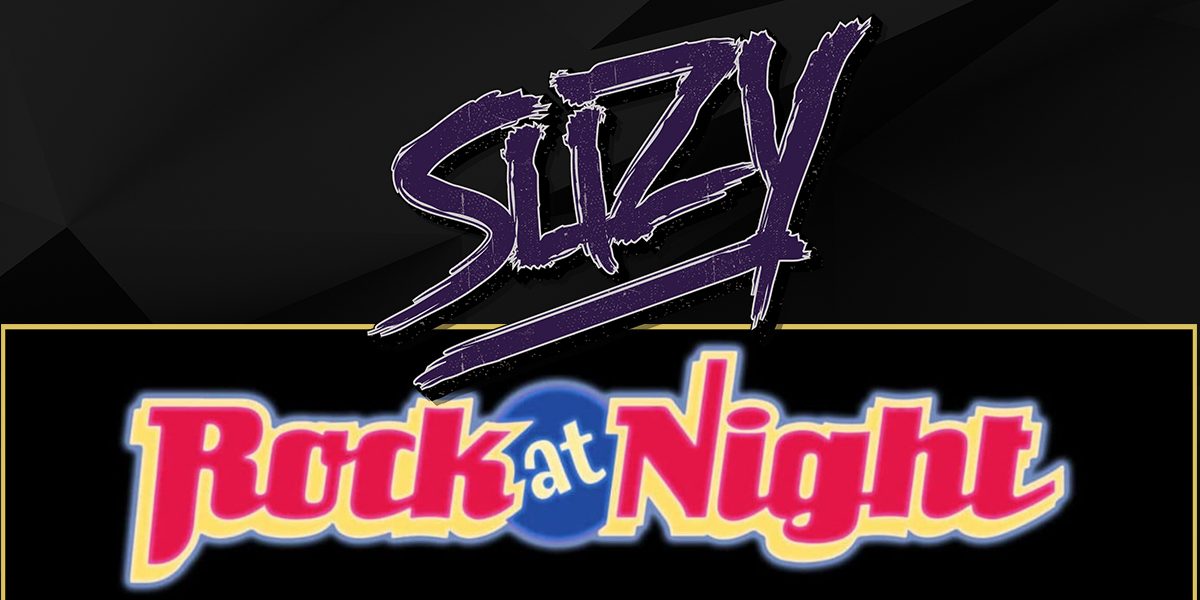 Suzy hails from Mississippi and now lives in Houston. She goes by one name, “SUZY” and is a 62 year old heavy metal/rock artist who has just realized her second EP; this self-titled, five-song EP is produced by Billboard #1 artist/producer Norman Matthew (As Strange As Angels, Murder FM) who has worked with many notable rock musicians. Featured musicians on Suzy’s EP, just released last mongh include Joe Vitale (The Eagles, Joe Walsh) and Matt Starr (Ace Frehley). Her frist EP that was releaseed in 2015 is titled “The Best Revenge” and dedicated to the haters and those who have scoffed at the possibility of Suzy doing music full time.

Her message is simple: “You’re never too old to do what you love. Life is a song, so sing it.”

Listen to the Interview on iTunes Here or on Podbay Here.

Link to the original blog here.