You are here:
Interviews 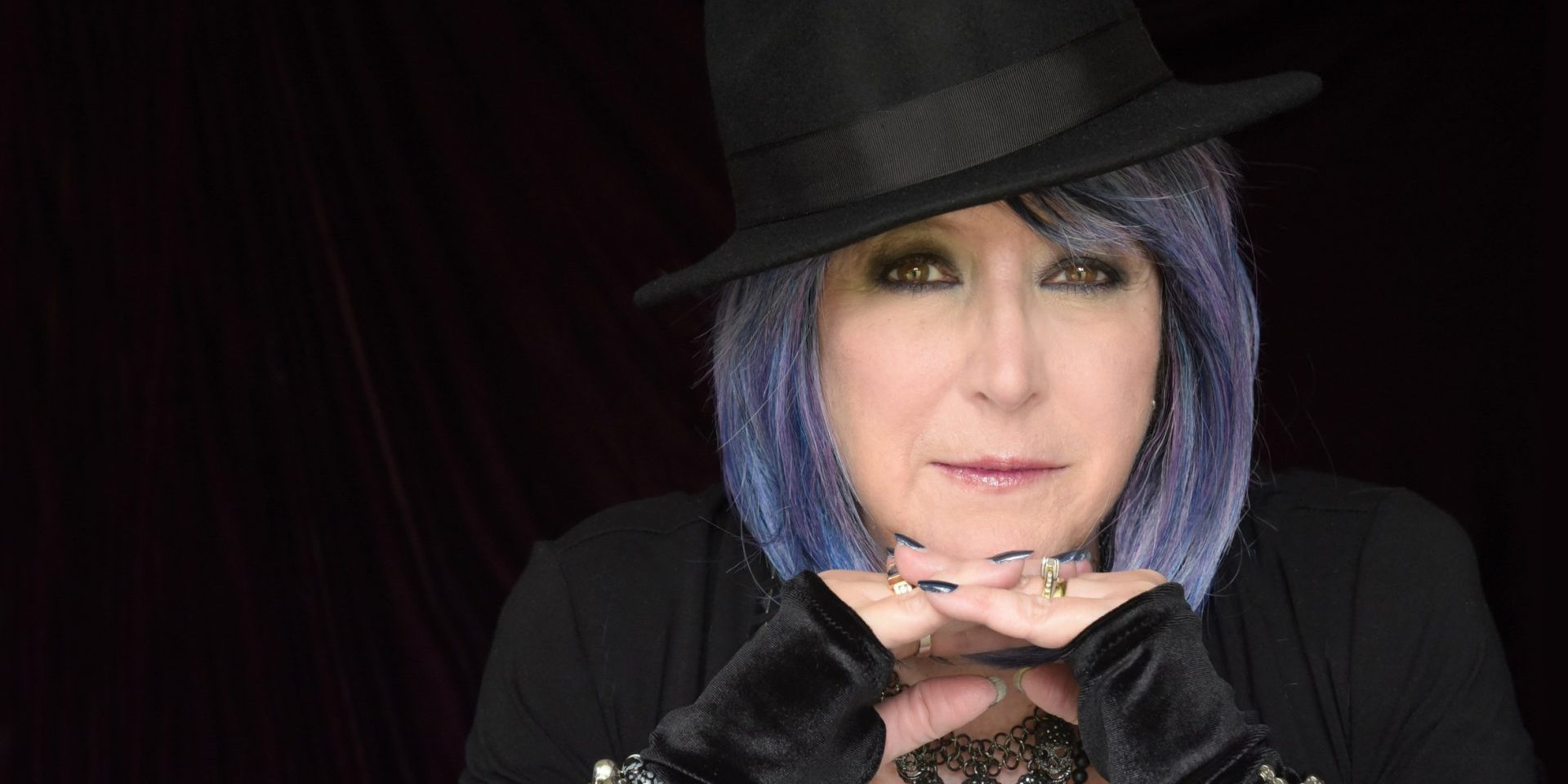 Song River: Why wait? What held you back Suzy?
Self-doubt. Growing up all that I ever wanted to do was be a singer. I grew up in a very small town with very few opportunities to pursue a singing career. But I did sing anytime I got the chance. In 1980, my husband and I moved to Houston, Texas and for the first time, I was somewhere that had opportunities for me to pursue. When I started talking to my family about looking into auditioning for a band, they were less than supportive. They would change the subject. I begin to think that they were trying to avoid telling me that I wasn’t very good. So I focused more on a career in public relations and advertising where I was a writer and a graphic designer. I basically walked away from music for a long time. In the 90s, I started going to a lot of concerts and getting involved in music as a fan. Over time, that lead to me starting to meet a lot of local musicians, which then lead to me getting back into singing and to beginning to write my own songs.

Song River: Any regrets because you waited or was this just meant to be?
If I had started when I was in my 20s, I wouldn’t have had the life experiences that help me deal with the ups and downs of the music business. Also in my 20s, I didn’t have the years of writing professionally behind me. In my 20s, I didn’t even think about trying to write songs. I didn’t know the people that I know now. So it seems like it was meant to be this way. But yes, I do regret that things didn’t fall into place sooner. Even 10 years sooner would have given me more time to explore where things could go. Now, time is not on my side, so I have to make the most of what I have.

Song River: Talk about your current project. Its conception. How it evolved. The storyline behind its development or any anecdotes that may have occurred during the writing/recording process?
How long do you have? Well, I had finally after years of frustration released my first EP in 2015. After a brief period of rest, I started looking for someone to work with on some new music. I had worked via long distance before, so I asked a few of my musician friends if they knew of anyone who would be good for me to work with. It really didn’t matter if they were local or not. I did get a few suggestions but none of those worked out. One friend, however, wouldn’t give me any suggestions. He kept insisting that we should work together. That would be Norman Matthew (As Strange As Angels, Murder FM). And I’m really glad that he persisted because he was right. He was definitely the right person for me to work with. We have had some much fun working on these songs. We were also able to bring in some other musicians to be a part of this project.
It was very special to have Joe Vitale (Joe Walsh; Eagles; Crosby, Stills & Nash) as a part of this project. After the fiasco, my previous project was, I was questioning if the universe was trying to tell me that I shouldn’t be doing this. As I was trying to decide what to do, I received an email that Rock and Roll Fantasy Camp was holding its first-ever Songwriter’s Workshop. Part of that Camp was a critique of your songs by the music professional who was leading the Camp. So I decided to go and see what they said about the songs. Joe was the counselor for that Camp. He encouraged me to complete that EP and to continue on with music. So having him participate on a song in this project was so wonderful. When I asked him to play on the song, I knew that he was really busy. So I told him that I really wanted him to be a part of the song and that whatever he had time to do would be great. I sent him the lyrics and an acoustic guitar part and in about 48 hours, I got back a fully orchestrated song. He plays all of the instruments on the song other than the guitar. It is a beautiful song called Road to Nowhere. Additionally, I was also able to have Matt Starr (Mr Big, Ace Frehley) play drums on several of the songs as well.

Song River: Were there any conflicts during the recording process? If so, how did you all overcome them, if not what do you think is the formula that keeps everyone chill?
There really weren’t any real conflicts. Maybe a few instances of artistic differences but that is what collaboration is about. Norman and I are close friends. We know, respect and trust each other so there weren’t any huge conflicts.

Song River: Is there a particular part you enjoy more than another in the process of a project? How about something you really would rather not involve yourself in?
I definitely enjoy the actual music part of it–the songwriting, the recording, performing, all the creative parts. What I really dislike and would rather not have to involve myself in, are the business aspects of it. There are so many time consuming, tedious things that have to be done and it never ends. I really just want to do the creative parts and leave the rest to someone else. But that is part of being an Indie solo artist.

Song River: In this fast-paced digital world of music did you feel overwhelmed stepping into the modern paradoxical pattern of releasing music and being heard?
Definitely, while some things are better, so things are more difficult. In the past, I wouldn’t have been able to release my own music. I would have had to be signed to a record deal with some sort of record company and they would have called all the shots. They would have told me the kind of music I had to do. I have much more freedom today than I would have in the past. But not having someone to do all of the business part of things makes it more difficult. And since there are so many more people now releasing their own music, it is even harder to get your music heard. I have 3 different coaches that each deal with separate parts of the business aspects and have watched countless webinars on different subjects. Yes, it is overwhelming, but nothing worth doing is ever easy.

Song River: Looking towards the short and long term of where you might be currently- where do you see yourself as an artist/band in 2019/2020 and beyond? Can we expect a tour?
Where I see myself is continuing to work on the business side of this EP and trying to get it out there to as many people as I can. I see myself and Norman continuing to work on new music. I hope to at least play some more shows. As far as a tour, who knows? Anything is possible.

Song River: What piece of advice would you care to impart on someone contemplating entering the music realm no matter their age?
Be prepared. This is not a business for the faint of heart. Be determined. Be prepared to work hard. And be prepared to have the time of your life.

Suzy and the Substitutes featured in HighWire Daze
September 20, 2022